“See the world from a different view.”

They wanted to explore the world with their own eyes, make their own experiences and form their own opinions about foreign countries, cultures and traditions. For this reason, they decided to quit their open-ended jobs, sold their complete belongings, said goodbye to their families and friends for an indefinite period and left Germany in June 2011 to explore the world on two nearly 25 years old motorcycles.

Traveling on old motorcycles, sleeping in a small tent and cooking on a one-flame fuel cooker is not always easy and far away from a relaxed holiday, but traveling in such a basic way allows the couple to get in touch with the local people and experience the visited countries in a very intense way.

For Bea & Helmut traveling with their motorcycles means always being in the middle of everything. There is no car window they can close, no door they can shut. They can smell the sweet scent of blooming flowers in spring, but also the biting smell of exhaust gases and burning rubbish. They can feel the warming summer sun on their clothing while they are riding their bikes in the one moment, but also the rain pouring down and soaking them in until their underwear in the next moment.

Being invited into a nomad family’s yurt in Mongolia, into the home of a simple farmer’s family in Siberia, in the bamboo hut of an Indonesian extended family or riding through Paraguay with local motorcyclists to learn more about their history and traditions are just some of the fantastic encounters they experienced on their trip so far.

On their web pagewww.timetoride.de.Bea & Helmut are sharing the unadorned reality of over four years, four continents, 20 countries and over 100.000 adventurous kilometers of living on the road, living in many different cultures and traditions and battling with the daily ups and downs of a motorcycle travel around the world! 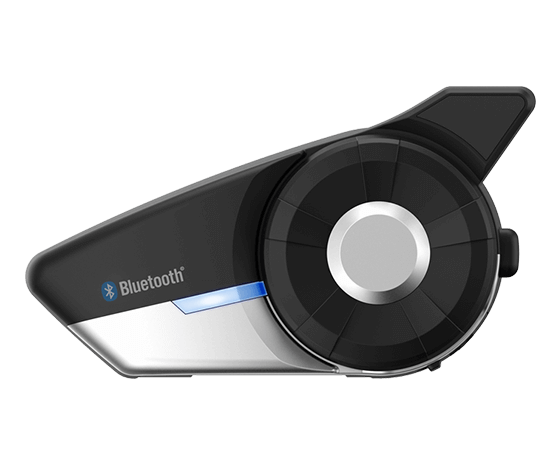